Sometimes you just have to back up and punt.

Just about a year ago, Colby crossed over into Boy Scouts. After some troop visits, we selected a troop in Wilmore. A troop very active in the community and in the church they were registered with. The one issue was that only one of his den mates went with him. But only for a short time as he soon transferred to another troop, the same troop where the rest of his den ended up at. Colby of course rolled with the punches and has done very good at the troop. But it just wasn’t the same. I felt it and I think down deep he did to. No den mates. No core four. Four of the boys in his den have been together in scouts since first grade up to that point and we’ve called them the core four as they were the core members of the den. Now Colby made new friends real quick and got along with the boys just fine.

After some discussions, we decided that it was in the best interest of Colby and soon the twins to transfer over to the other troop. The core four back together. The den back together. In fact, the den leader who is now an assistant scoutmaster with the troop looked at me and said “Yes! My den is back together.” There is just something special with this group of boys. They have become best of friends. They’ve had each other over for parties. Now with them being in middle school, they all go to school together. Before the core four were in three different schools.

There is nothing wrong with the troop he first joined. In fact they just were awarded a statewide award for “Volunteer of the Year”, presented by the Kentucky Main Street Program in Frankfort. But it probably just wasn’t the best choice for him. And I have to take some blame in that. I may have swayed him a bit. But like a good father, I saw the mistake and we worked together to correct it. We had a couple of discussions about it. One good and one probably not so good. But we talked it through. I told him what I thought and I asked him what he thought. I presented him some ideas and thoughts and he let me know what he liked and didn’t like about the idea. In the end, it was his decision. It really was this time. 🙂

Anyway, he has some work to do. His den mates are a couple of ranks ahead of him, but he will catch up in no time. 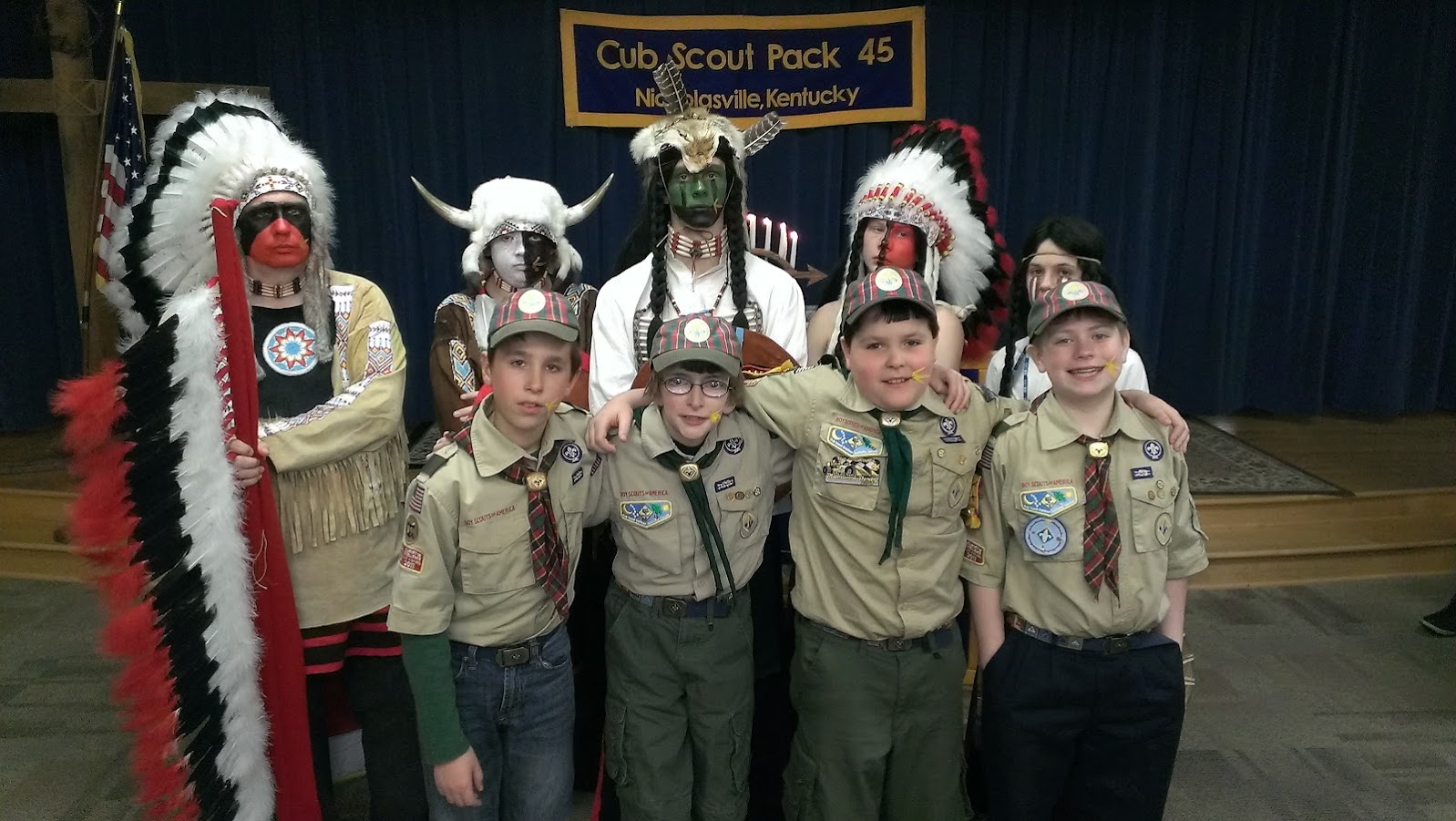 The core four at Cross Over